From WikiRaider
(Redirected from Croft Manor)
Jump to: navigation, search

The Croft Estates (also Croft Manors) are three separate manor houses located in Surrey, England. The family was granted the rights to the estates by King Edward VI. in 1547.

The manor as playable training level was part of the series in the first three games. The estate has been improved in each game, till in The Last Revelation it was no longer present, replaced by an introductory flashback level. After that the manor had disappeared for a long time, only being shown in cutscenes and a menu flyby in Tomb Raider Chronicles. In the latter all doors in the hall remain closed.

A planned Croft Manor for The Angel of Darkness, which could later be seen in screenshots, was not published. 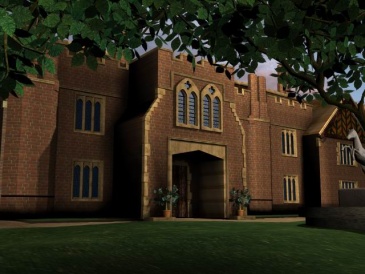 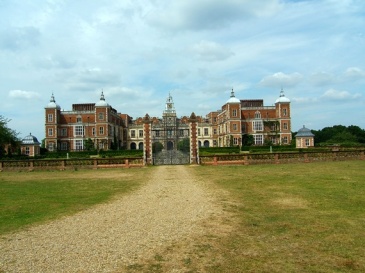 The house used for outdoor shots in the movies is the Hatfield House in Hertfordshire.