From WikiRaider
(Redirected from SCi)
Jump to: navigation, search

Square Enix is the current publisher of the Tomb Raider games. They are best known for their role playing games like the Final Fantasy franchise.

Square (or Squaresoft, Inc. in North America) was a Japanese video game developer and publisher, founded in 1983. 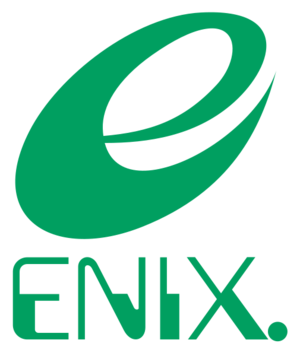 The Enix Corporation (株式会社エニックス) was a Japanese company that developed and produced video games, anime and manga.

Association with the Tomb Raider Series

Enix developed the Japanese localised version of Tomb Raider III, releasing both English and Japanese versions in Japan on two disks in one package. All of Core Design's original work on the game was kept, except that Enix developed the Japanese language audio, in-game text and tweaked some of the gameplay to make gameplay easier for Japanese players. Lowering an enemy's health for example.

In April of 2003 Squaresoft merged with Enix and together formed Square Enix.

In early 2009 Square Enix bought Eidos Interactive, the then publisher of the Tomb Raider games. The Tomb Raider development remained with Crystal Dynamics and a reboot project, simply called Tomb Raider, was released in March 2013.